On behalf of the Maryland Chapter of the American Academy of Pediatrics (MDAAP), and the Maryland
State Medical Society (MedChi), we support House Bill 610.

House Bill 610 reauthorizes Maryland’s Greenhouse Gas Emissions Reduction Act which is scheduled to
sunset this year. The legislation reflects the work of Maryland’s Commission on Climate Change
which has recommended that Maryland develop and implement a plan to reduce greenhouse gas emissions
40 percent by 2030 while strengthening efforts to improve the State’s economy and creating new
jobs.

Climate change is an issue that affects every citizen in the State. Climate change is real, harmful and predominantly human-caused and it is placing the health and well-being of many Marylanders at risk. Climate change consequences affect Maryland’s environment, economy, public health and overall well-being. Passage of House Bill 610, which will strengthen the State’s climate change mitigation
and adaptation actions, provides a framework for Maryland to protect the State’s economy, the local environment and public health while simultaneously doing its part to limit the negative consequences of global warming.

The Commission, in its report, highlighted the many costs associated with climate change, including the disproportionate impact on Maryland’s most vulnerable communities as well as the benefits of taking action to limit climate change and its impacts. Maryland’s original Greenhouse  Gas Emissions Act, enacted in 2009, reflected a balanced structure and appropriate safeguards that have resulted in the State’s projected ability to achieve the 25 by 20 goal established in the Act while also enhancing efforts to support economic development and job creation. House Bill 610 maintains the structure of the original Act and enhances the goal to 40% by 2030.

Broadening Maryland’s climate action goals and plans as reflected in House Bill 610 will help to ensure that the State is successful in achieving its climate action strategies which include protecting and enhancing the public health and other challenges brought on by climate change. MedChi and MDAAP urge a favorable report on House Bill 610. 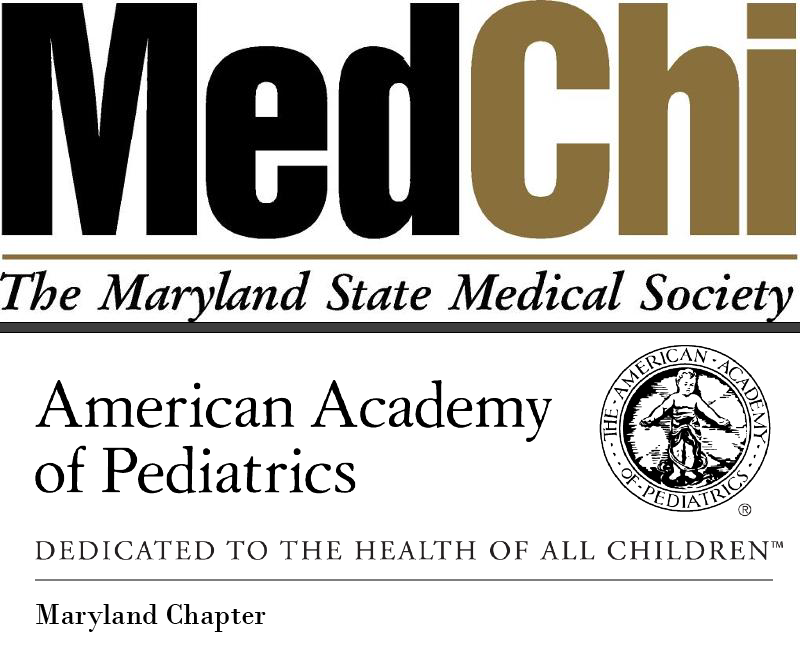